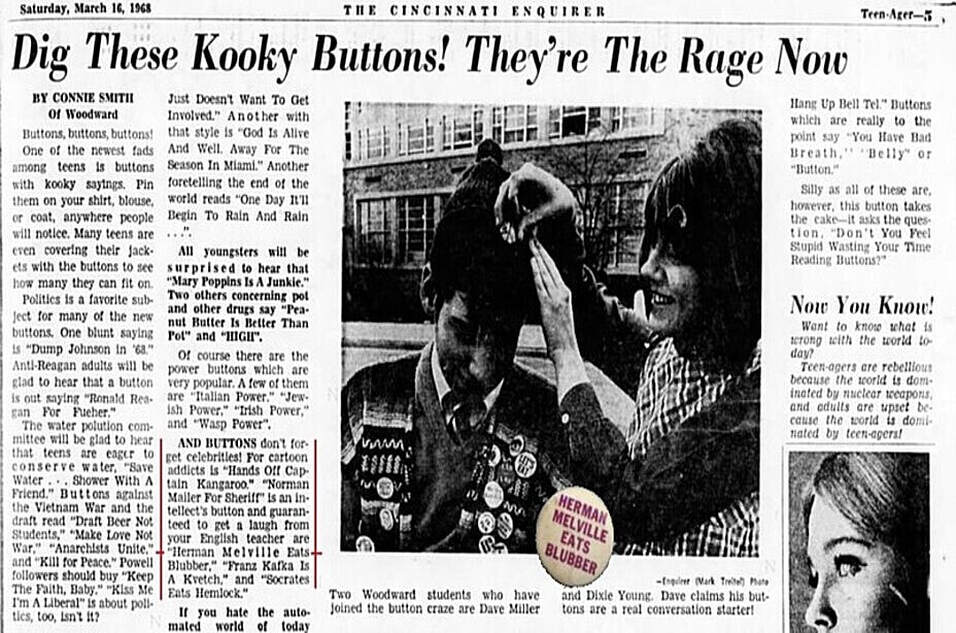 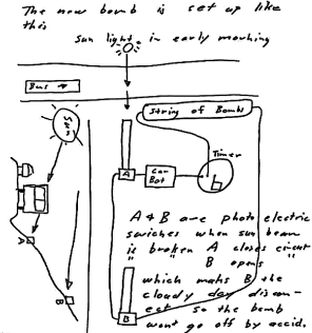 April 20th 1970 Bus Bomb Diagram
On April 20th 1970 the Zodiac Killer mailed a letter to the San Francisco Chronicle with three key components. [1] The Zodiac Killer stated "I hope you do not think that I was the one who wiped out that blue meannie with a bomb at the cop station.  Even though I talked about killing school children with one. It just wouldn't doo to move in on someone else's teritory". The Zodiac Killer was referencing the murder of San Francisco police officer Brian McDonnell on February 16th 1970, who suffered devastating and sadly fatal injuries two months earlier, when a bomb packed with fence staples exploded on an outside ledge of Park Police Station in the Upper Haight neighborhood. He continued [2] "But there is more glory in killing a cop than a cid because a cop can shoot back". [3] The Bay Area murderer also included a bus bomb diagram, with a school bus traveling south in the morning and the sun rising to the east. The bomb was positioned on a steep embankment.

It therefore shouldn't be any surprise that his next letter on June 26th 1970 contained all three of these components in its design: [1] He claimed he had set a bomb by Ingleside Police Station, [2] claimed his "glory" by insinuating his involvement in the shooting death of Officer Richard Radetich and [3] his bus bomb diagram matched perfectly the bomb to be set by Ingleside Police Station.

In the June 26th 1970 Button letter he stated "The Map coupled with the code will tell you where the bomb is set*. It is clear the bomb was to be set in San Francisco, the target for the majority of his communications and ire toward police. The code provided the inches and radians value, and the map was to provide the magnetic north value of 17 degrees in 1970 ("to be set at Mag. N" (magnetic north) from his zero point clockwise). This was plainly evident when he provided the extra two clues in the following Little List letter on July 26th 1970. 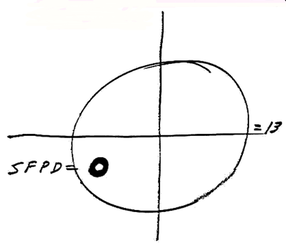 The first clue was the first set of crosshairs, where he placed the bold, black circle at 4 radians and magnetic north (246 degrees} around the circumference. This was to be placed over the Mount Diablo map of San Francisco & Vicinity, centered over Mount Diablo to give us the radian value. The second crosshairs on the Little List letter contained the inches value - where he placed the hashtag and arrow for the number 5 to be inserted. Therefore, we had to travel approximately 5 inches along a line subtended at 246 degrees from Mount Diablo. This is why he used the phrase "The map coupled with the code will tell you where the bomb is set". The code supplied the 4 radians and 5 inches, to be coupled with magnetic north from the map.

The bomb was to be set close to Ingleside Police Station, which to a high degree of accuracy fell extremely close to 4 radians and magnetic north, and five inches from Mount Diablo. The inches subtended from Mount Diablo at 246 degrees couldn't be more or less than 5, because a bomb (set at 4 or 6 inches) would have fell into the sea on the east and west side of San Francisco. The bold, black circle (above right) with SFPD next to it, should be evidence enough that the target was squarely focused on the San Francisco Police Department. Not withstanding the fact, that the geography of San Francisco is such, that 4 radians and 5 inches are the only measurements capable of falling within San Francisco. The Zodiac Killer gave us a zero pointer (facing north) on his Mount Diablo map, to be set to Magnetic North of 17 degrees, with a clock face around the circumference. This clearly indicated that the radians were to be measured in a clockwise fashion - and therefore no surprise that the bold, black circle was positioned at exactly 4 radians and magnetic north (see below).

The positioning of the bomb had to meet certain criteria. With a high degree of accuracy, Ingleside Police Station was situated 4 radians and magnetic north, and 5 inches from Mount Diablo. Even a line subtended from Mount Diablo passing over the neighborhood of Ingleside in San Francisco, when considered alongside the addition of SFPD=0, should have told us that the target for the bomb was likely the San Francisco Police Department in Ingleside. No other police station in San Francisco comes close to 4 radians and magnetic north, and 5 inches along the radians. The next task was looking for the exact location for the bomb to be buried. It most likely would have been set in the vicinity of the police station, just distant enough not to be observed.

The bus bomb diagram in the April 20th 1970 letter (shown above) depicted a school bus traveling from north to south in the morning, next to a steep embankment, with the sun rising to the east. This location is just 230 feet from Ingleside Police Station. School buses traveling from the northern and eastern edge of San Francisco to St.Thomas More Catholic School would travel the Southern Freeway, passing only 210 feet from Ingleside Police Station. From this location the bus would be traveling south in the morning to begin classes for the day, the sun would be rising from the east, and this location has a steep embankment mirroring exactly his bus bomb diagram of April 20th 1970. This portion of the Southern Freeway is flanked by the parking lot at the City College of San Francisco. This parking lot is the ideal location to access the embankment without parking on the freeway.

Every criteria has now been met. The school bus, the route of the school bus on a freeway, the southerly direction, the steep embankment, the target of SFPD (San Francisco Police Department) and the 4 radians and magnetic north, coupled with 5 inches. The 32 character code wasn't the complete solution, because the Zodiac Killer explicitly stated "the map coupled with the code will tell you where the bomb is set". We had to add magnetic north.  A bomb set here would have had maximum impact, striking a school bus as Zodiac had promised, but more importantly, right under the noses of the San Francisco Police Department for acute embarrassment. The location of a proposed bomb on the Southern Freeway by Ingleside Police Station, matches both the Mount Diablo map and code of 4 radians set to magnetic north, along with 5 inches along that 4th radian. The location also matches perfectly the bus bomb diagram within the April 20th 1970 letter.