On December 3rd 2020 David Oranchak, Sam Blake and Jarl Van Eycke unlocked the mystery to the 51-year-old 340 cipher, mailed by the Zodiac Killer on November 8th 1969.  The decoded message was a response to the Jim Dunbar Show in which an imposter/fraud called in to the TV show pretending to be the infamous Zodiac Killer.on October 22rd 1969. It may have also been a response to the San Francisco Chronicle article on October 23rd 1969 entitled A TV Runaround With Zodiac Calls in which "Belli told Sam he'd attempt to get a promise from District Attorney John J. Ferdon that Zodiac would be spared the gas chamber if convicted of murder". The Zodiac Killer responded in code that he was "not afraid of the gas chamber".  The following day, the San Francisco Chronicle published another article which featured the opinions of Nancy Slover, David Slaight and Bryan Hartnell, who were the only three people credited with hearing the Zodiac's voice to date. The    headline of that column read That Wasn't Zodiac, Say 3 Who Know, to which the Zodiac Killer would reply in his message in the 340 cipher by confirming "That wasn't me on the TV show". He took the newspaper headline and incorporated it into his hidden message. The Zodiac Killer was effectively rejecting the notion that the person who appeared on the Jim Dunbar Show claiming to be him was the genuine article - he was a fraud or imposter. 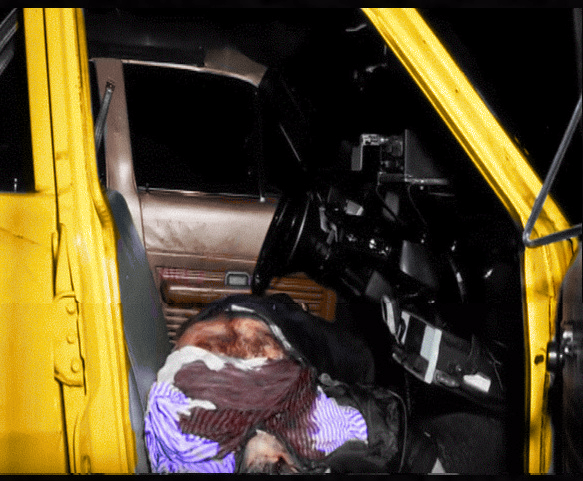 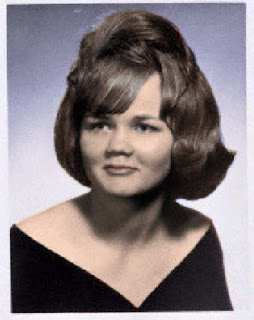 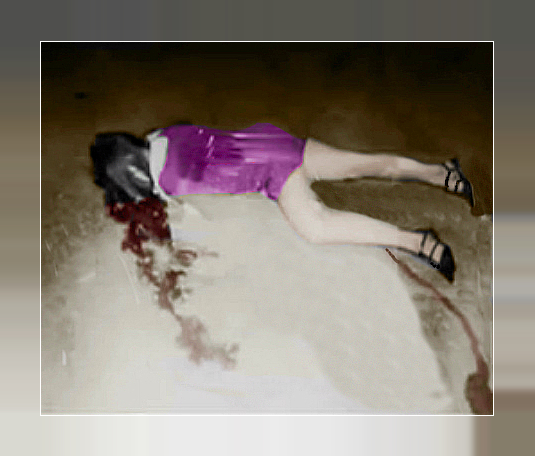 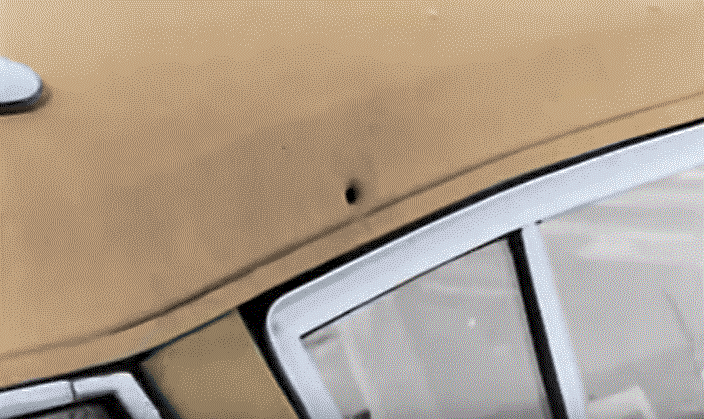 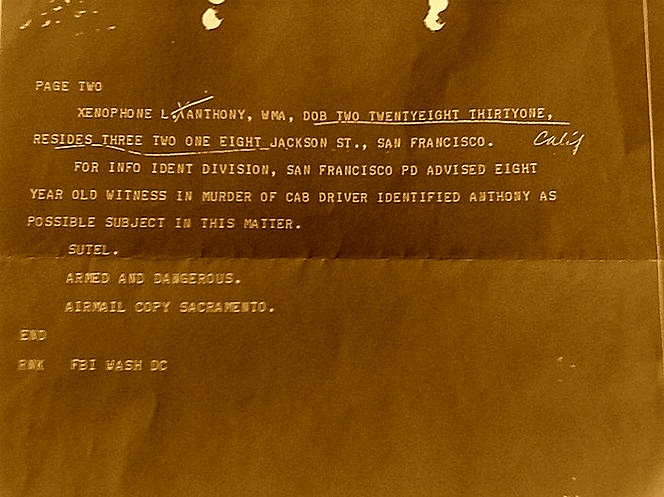 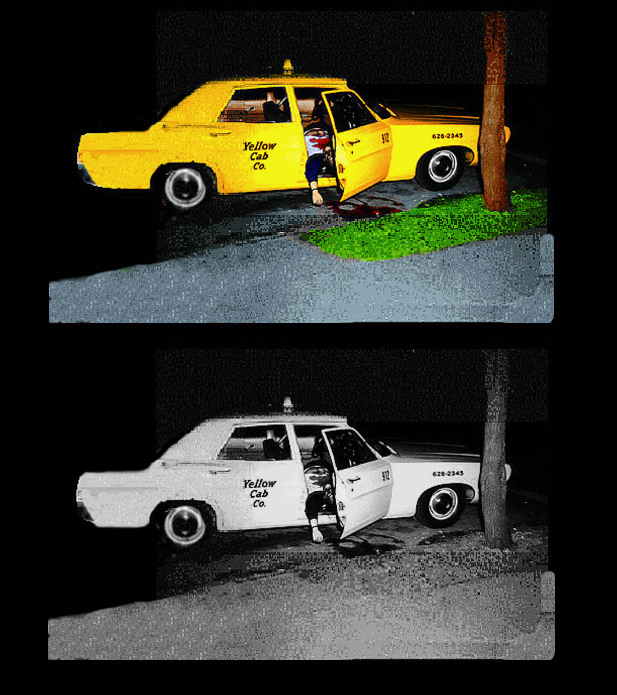 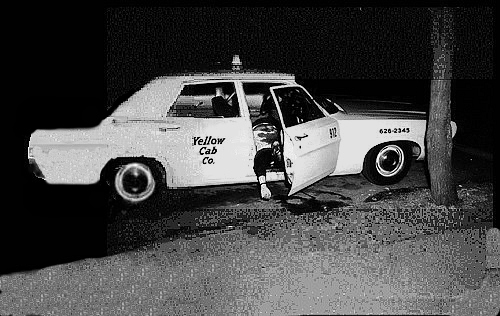 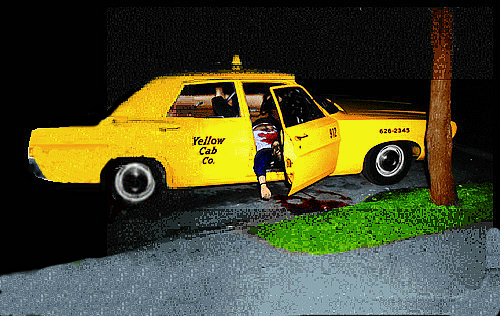 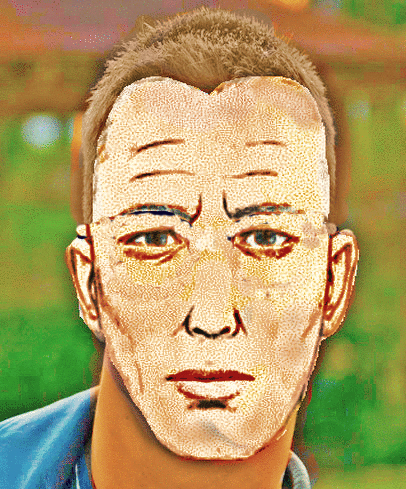 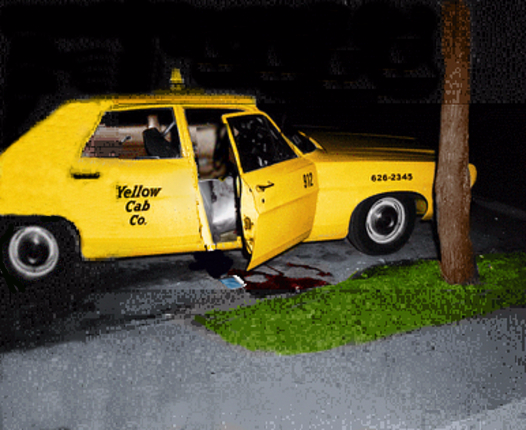 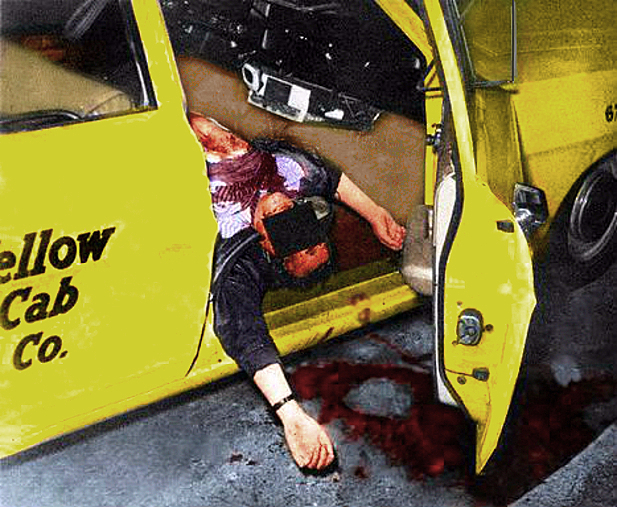 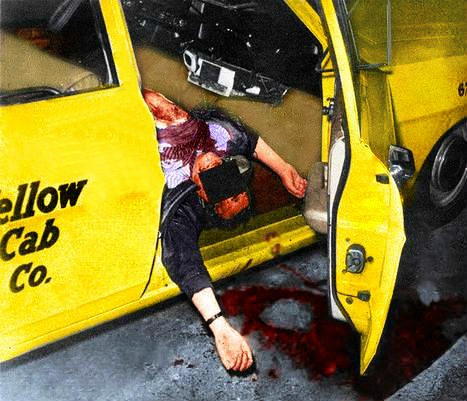 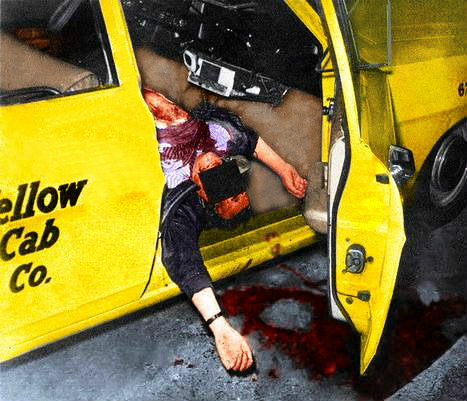 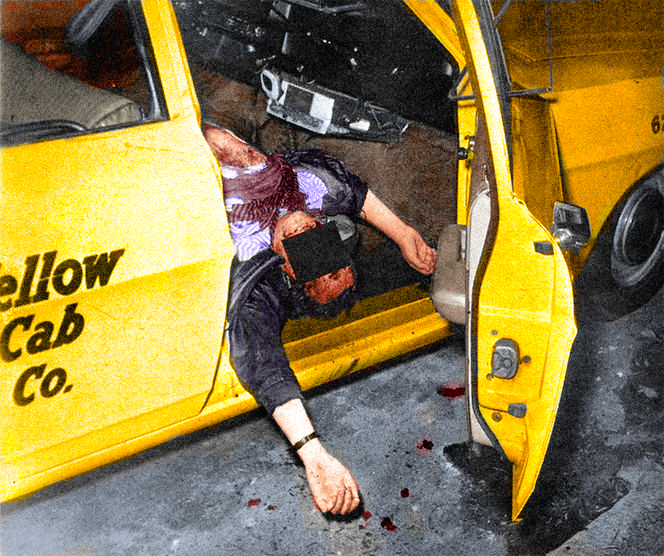 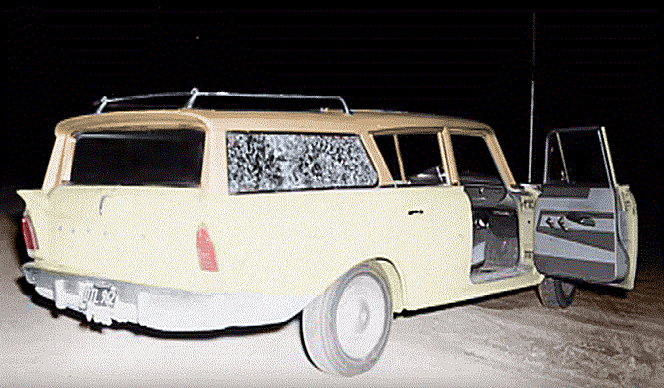 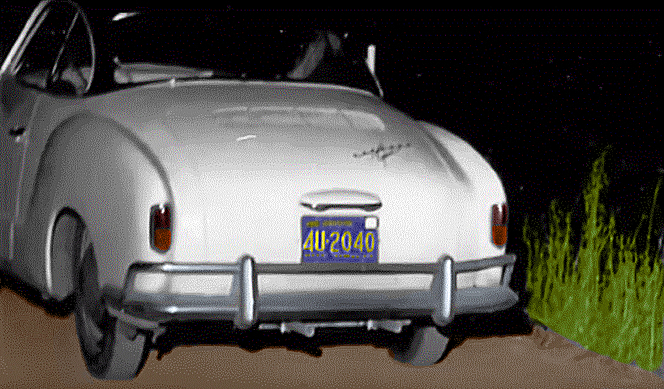 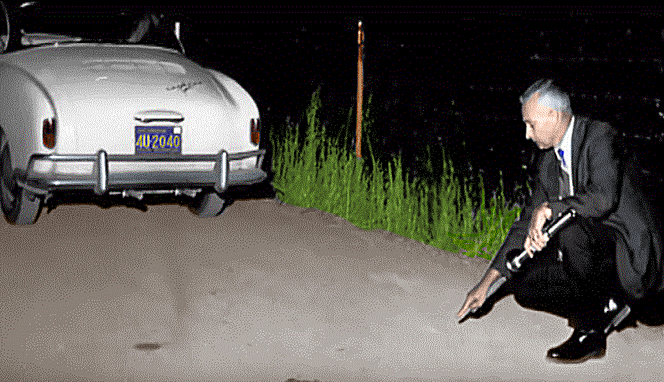 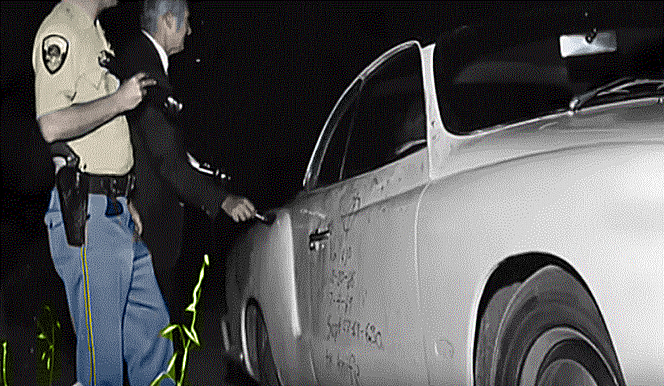 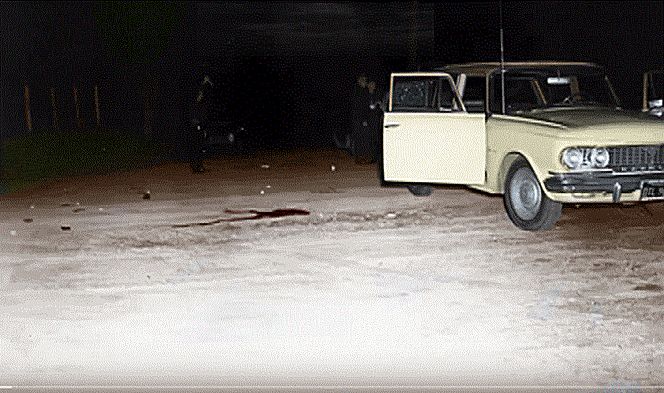 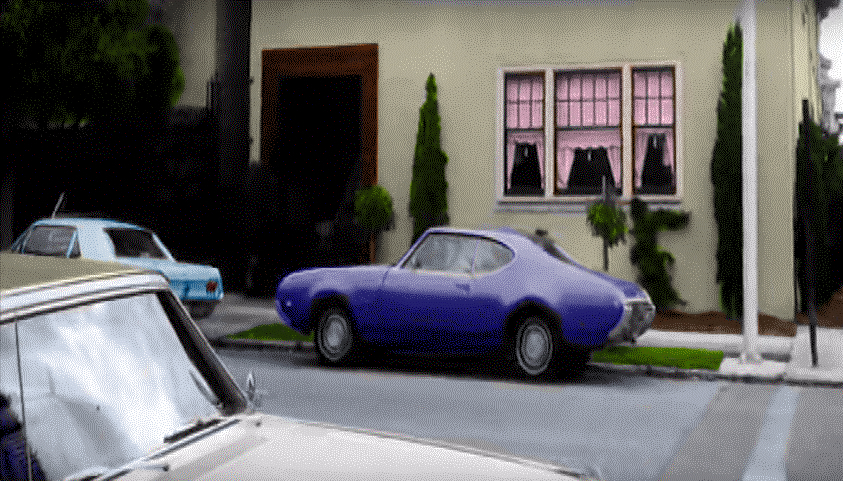 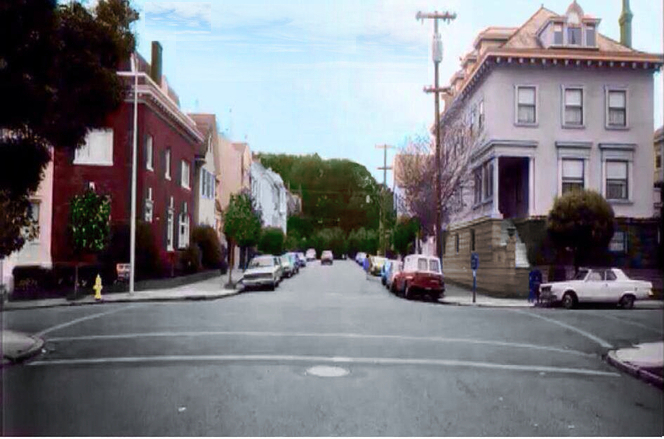 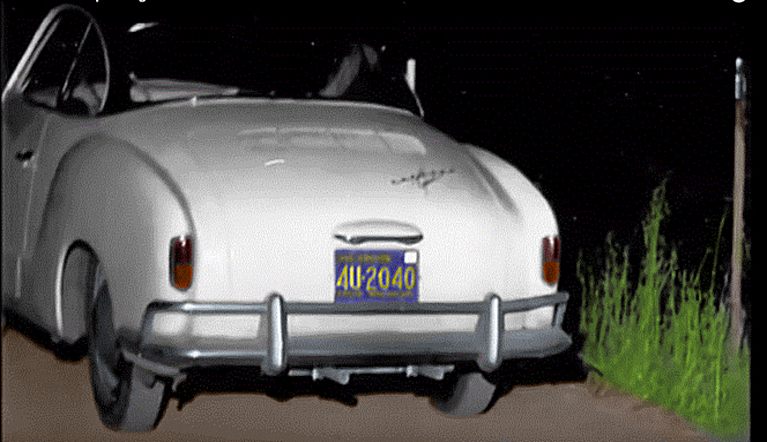