Experts very quickly determined it was a hoax letter. "The fake letter sent to the Vallejo Times-Herald in midweek was a simulation of a hoax letter written in 1978", police Capt. Roy Conway said Thursday. "The determination was made by experts in the state Department of Justice", he said. In Sacramento, spokeswoman Melinda Stehr of the attorney general's office said handwriting experts confirmed the letter was a simulation of a letter sent to the San Francisco Chronicle a decade ago, which was also considered to be a hoax."Someone saw the letter and was using it as a copy."  Stehr said. "It's a fake. It's a hoax". When they made this determination, they clearly didn't have the July 31st 1969 Vallejo Times-Herald envelope at their disposal, so they could compare it to the October 28th 1987 envelope. If they had, they may very well have come to a different conclusion. The Zodiac Killer wrote 'Vallejo Times' in his letters when he addressed the Chronicle and Examiner on July 31st 1969 (which were made public), but his envelope to the Vallejo newspaper contained the full name of 'Vallejo Times Herald'. An envelope not made public prior to October 28th 1987. Yet the recent 1987 envelope contained the full title of the newspaper of 'Vallejo Times Herald', just like the unpublished 1969 Vallejo envelope. 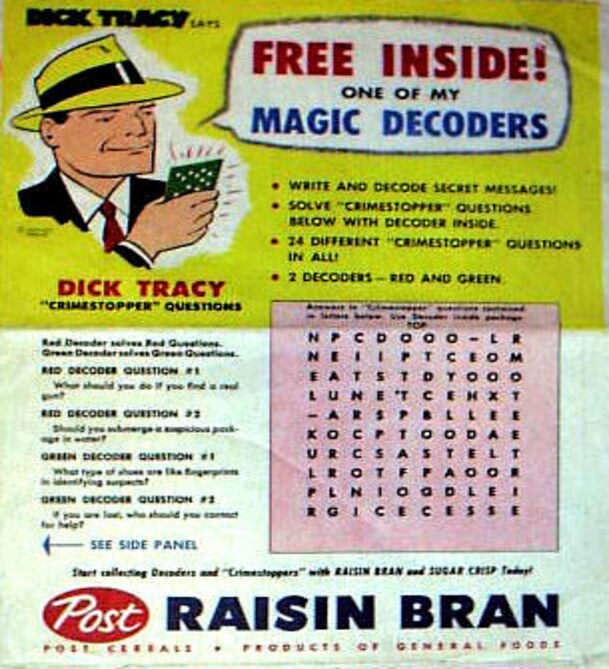 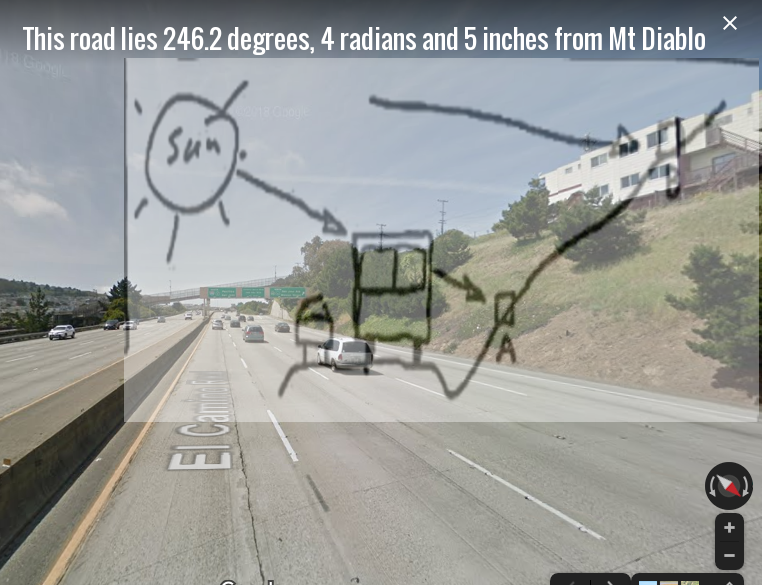 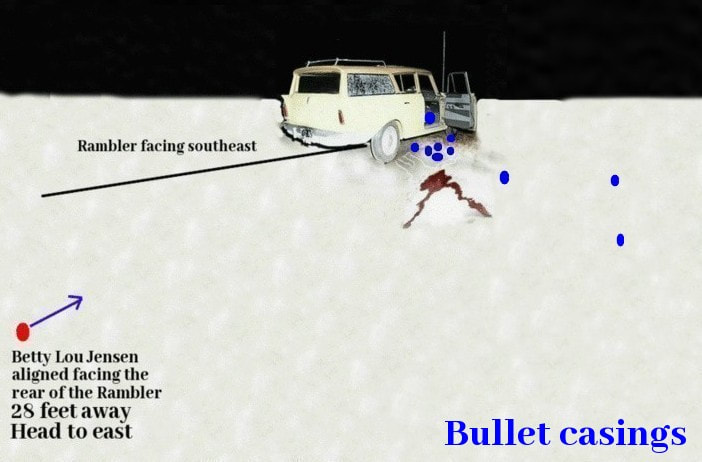 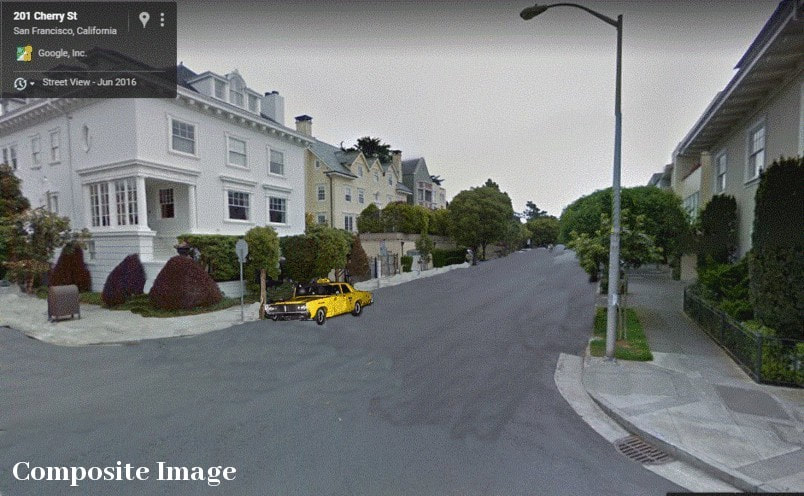 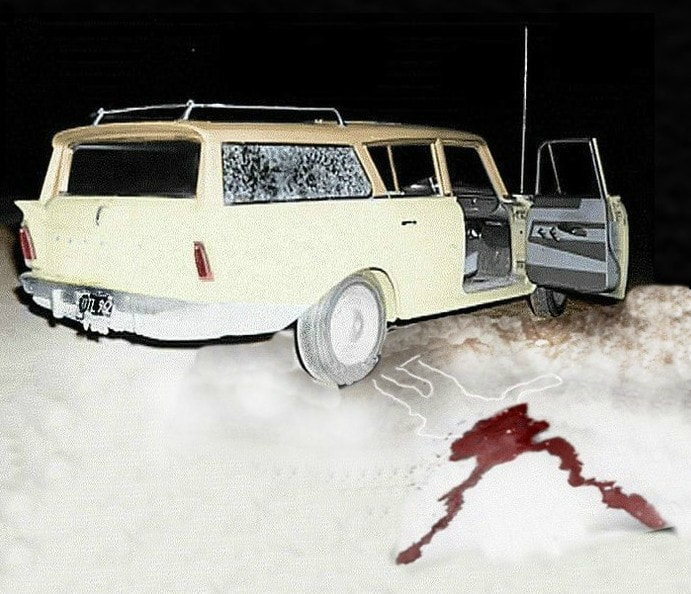 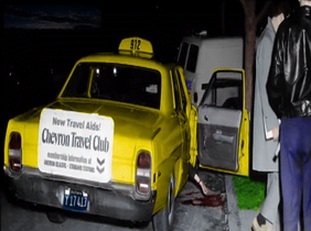 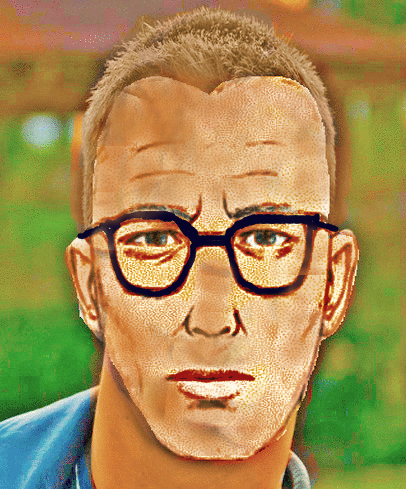 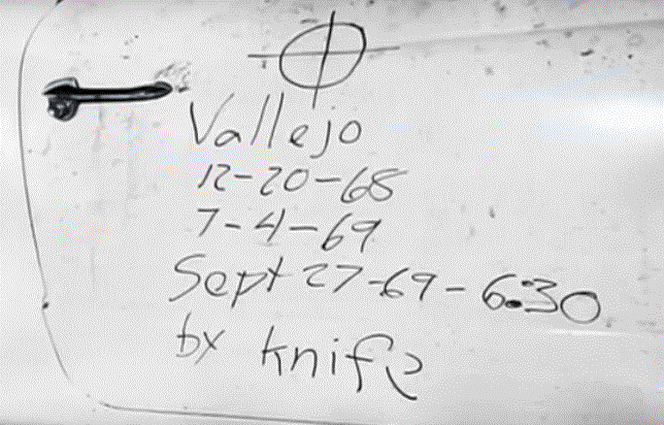 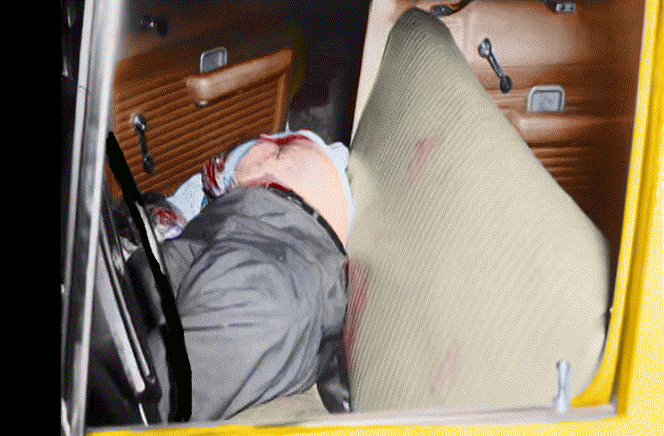 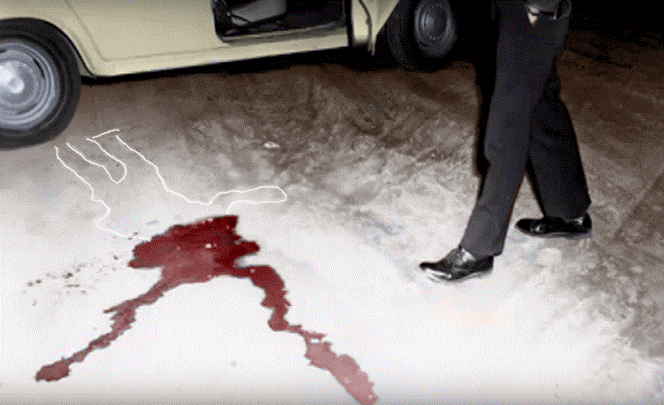 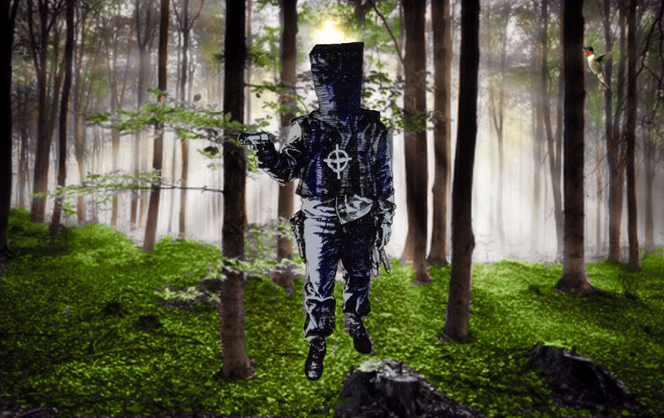 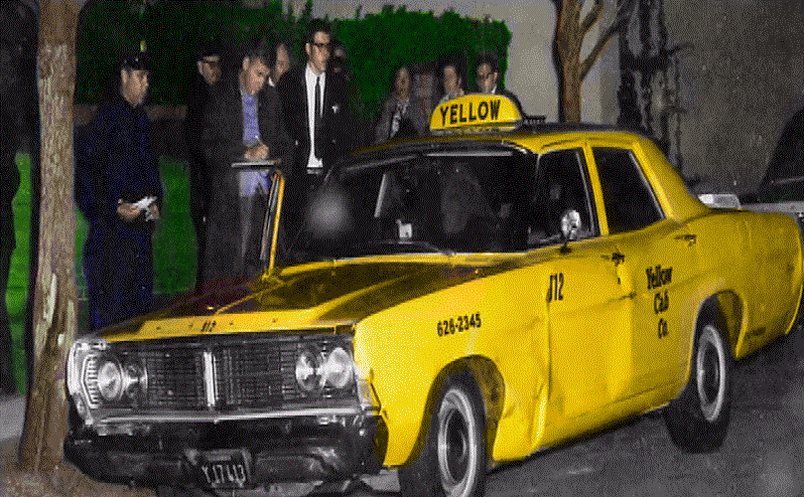 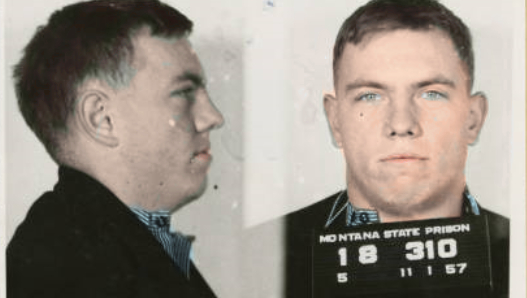 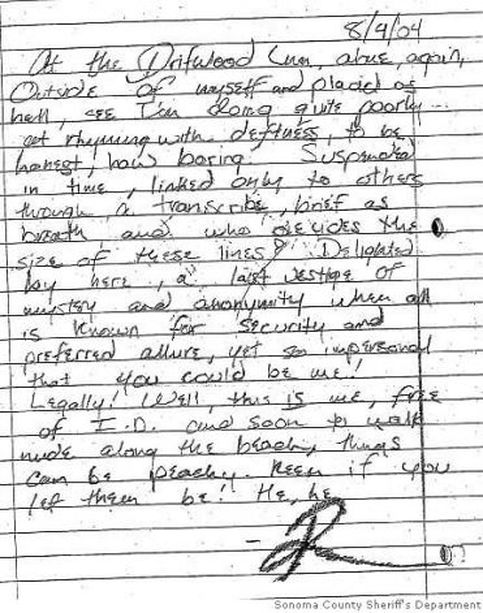